The Picture Your Eyes Paint: What Does the Color of Your Eyes Say About Your Health?

The Picture Your Eyes Paint: What Does the Color of Your Eyes Say About Your Health?

As optometrists, eye care specialists and eyewear experts, it’s easy to see we are fascinated by vision. And, as strong eye exam advocates, we know how significant the connection is between your eyes and your overall health. In fact, according to the American Academy of Ophthalmology, your eyes are truly the “windows to your health,” as conditions like diabetes, STDs and even cancer can all be detected through an eye exam.

You probably already knew that certain risk factors, like family history, older age and high blood pressure can predispose you to developing vision and health problems. But what about eye color? It’s true—the color palette of your peepers can actually be correlated with everything from cataracts and macular degeneration to alcohol consumption, pain tolerance and even personality. Read on to learn more about what your eye color could reveal about you. 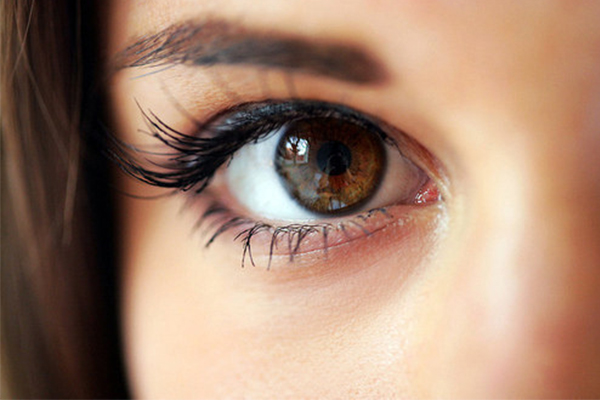 According to research compiled by Reader’s Digest and Prevention, people with dark-colored eyes may be:

Some research suggests that people with dark eyes are more sensitive to pain than people with light eyes. The findings come from a small study of women who had just given birth, in which women with dark eyes experienced more anxiety and side effects from labor pains.

While the reason behind this correlation is unclear, research has found that those with dark eyes drink less than those with blue eyes and are also less likely to abuse alcohol. Researchers have theorized that this could be due to increased sensitivity to alcohol.

In one study, participants rated people with dark eyes, and especially brown-eyed men, as being more trustworthy. This correlation actually may be due to other facial features that brown-eyed people exhibit, like broader chins and larger eyes.

According to one study published in the American Journal of Ophthalmology, dark-eyed people have a 1.5 to 2.5 times higher risk of developing cataracts. However, thanks to more pigment in the eye, dark eyes may block more UV light than light eyes, resulting in a lower risk of macular degeneration. 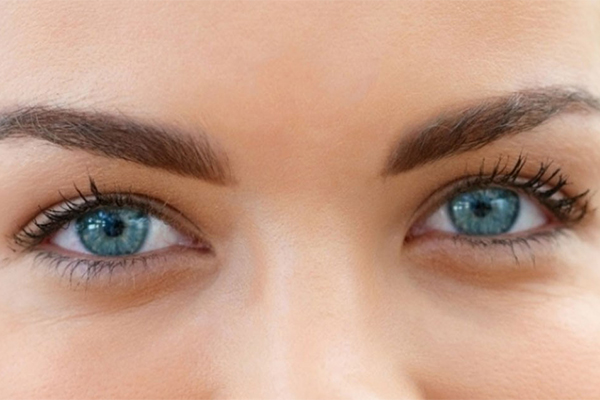 Conversely, those with lighter eyes are more likely to consume greater quantities of alcohol, may tolerate pain better, and may have a higher risk of macular degeneration. However, people with light-colored eyes may also be:

Vitiligo, an autoimmune disorder that results in blotchy skin and uneven distribution of pigment, is less common in those with blue or gray eyes. In one study of almost 3,000 vitiligo patients, 27 percent had blue eyes while 43 percent had brown eyes. The correlation may be due to gene variations that are more common in dark-eyed people, and which may also predispose vitiligo patients for other diseases like lupus and diabetes.

In research done on college students at the University of Louisville, students with blue eyes were found to be more successful at activities that required planning and structuring their time than their dark-eyed counterparts. Blue-eyed students excelled in activities like golf, running and studying.

A questionnaire study asking people to rate personality traits found that those with light eyes were more likely to be described as competitive. The researchers hypothesized that this finding could date back thousands of years to when people with light-colored eyes were considered more exotic and therefore more attractive, giving them a “competitive edge” in reproduction.

People with blue eyes may be more likely to develop melanoma, particularly melanomas of the eye, likely again due to less pigment available to protect against UV light and damage.

Of course, eye color is only one of many factors at play in health, personality and vision, and more research is needed to explain some of these correlations. No matter what your eye color, it’s always important to protect your vision by wearing sunglasses, looking out for changes in your eye color or sight, and by scheduling regular eye exams. Book your next exam with us today!

Looking up: How to prevent Computer Vision Syndrome